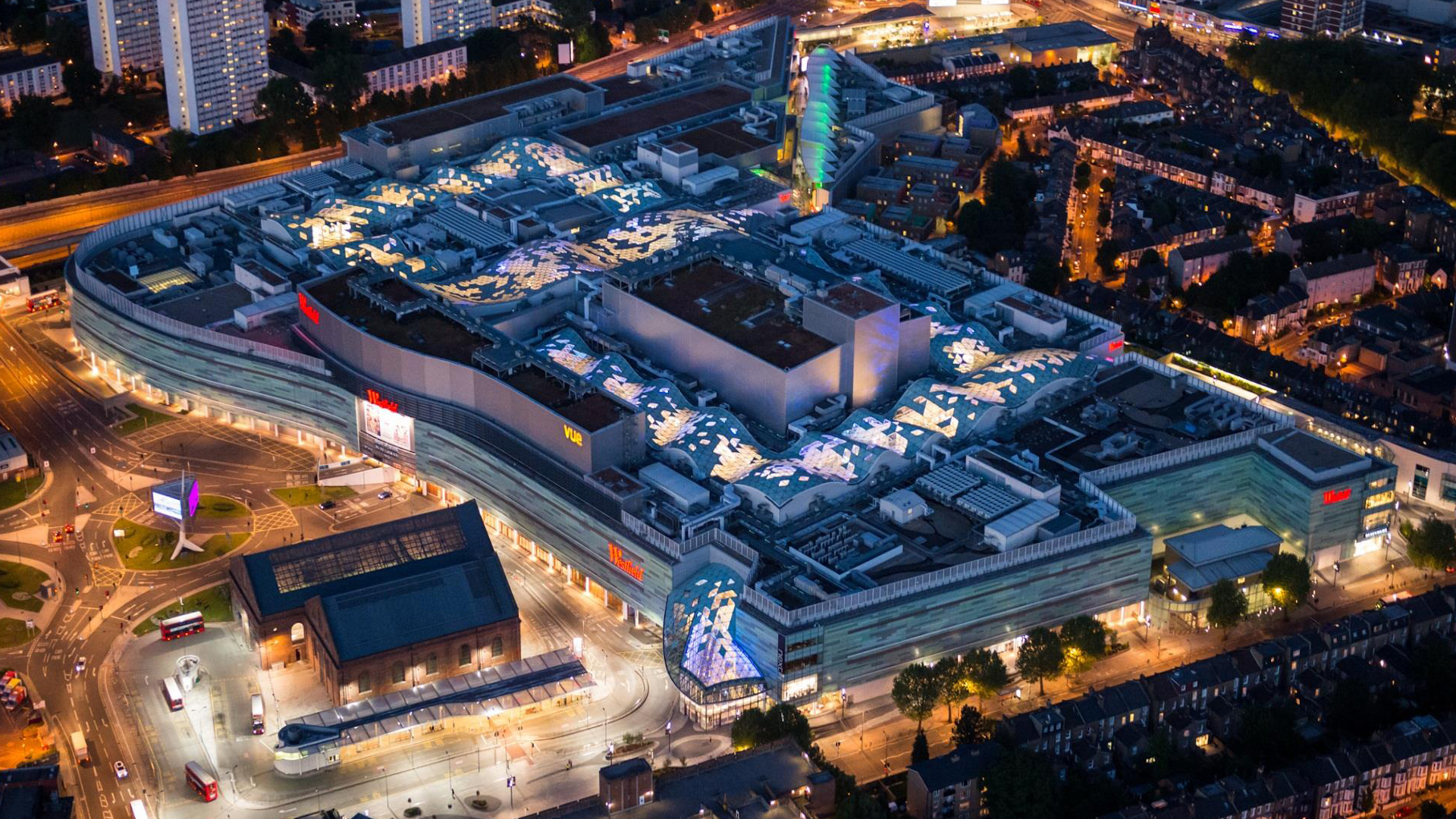 Occupying 43 acres on the site of the 1908 Olympics in White City, and covering nine different postcodes, Westfield London is the second largest shopping centre in Europe.

The new retail centre with basement car park was constructed above and around live London underground railways.

The existing 16 road sidings had to be moved below ground and the Central Line tunnels were built over.  A section of the Hammersmith and City Line was demolished and a new slide-in bridge undertaken.

Furness Partnership had a team of engineers working for Westfield to provide the professional expertise required to ensure the structural design for the project was being carried out by the relevant third party engineers and that approvals where obtained for the rail interface.