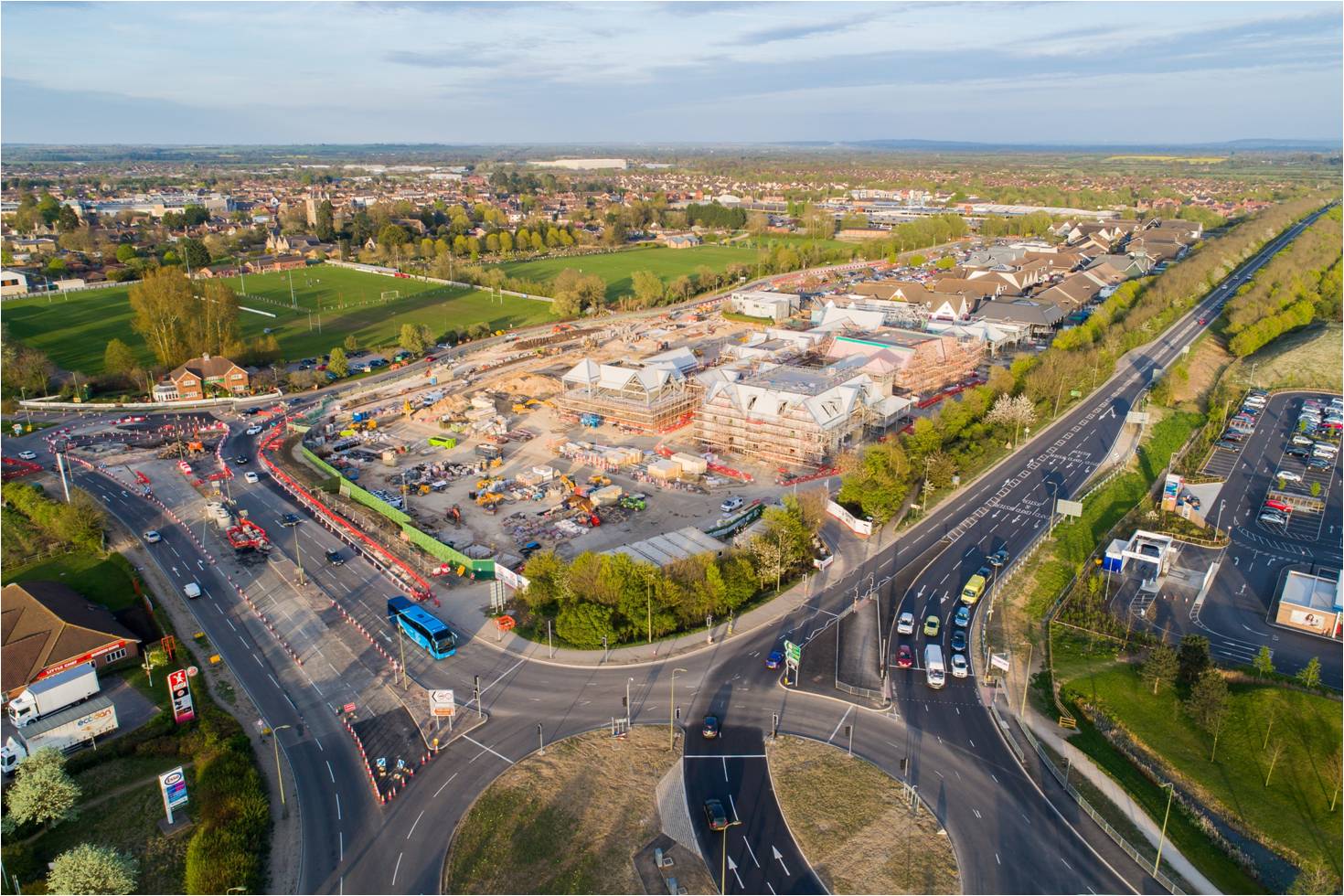 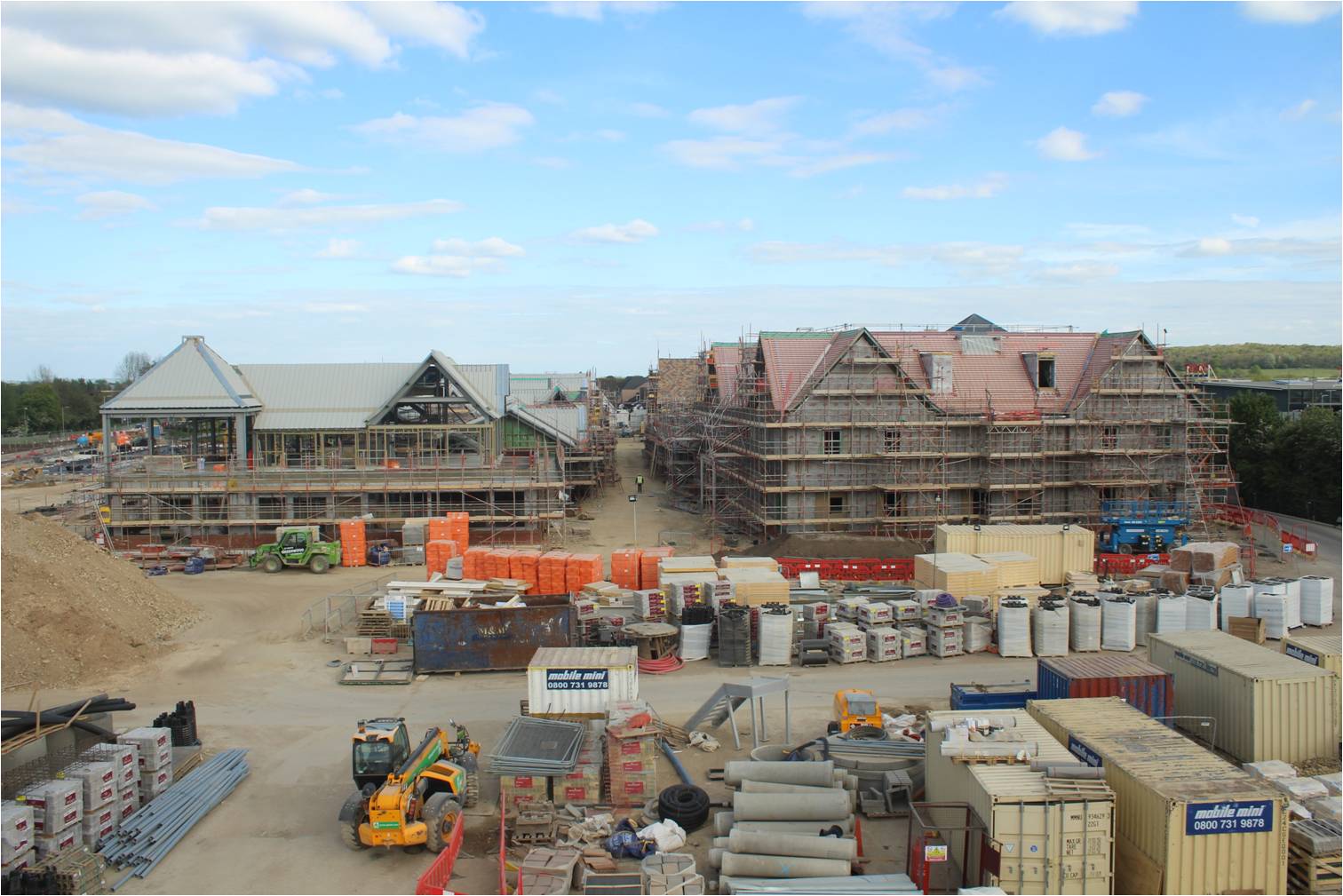 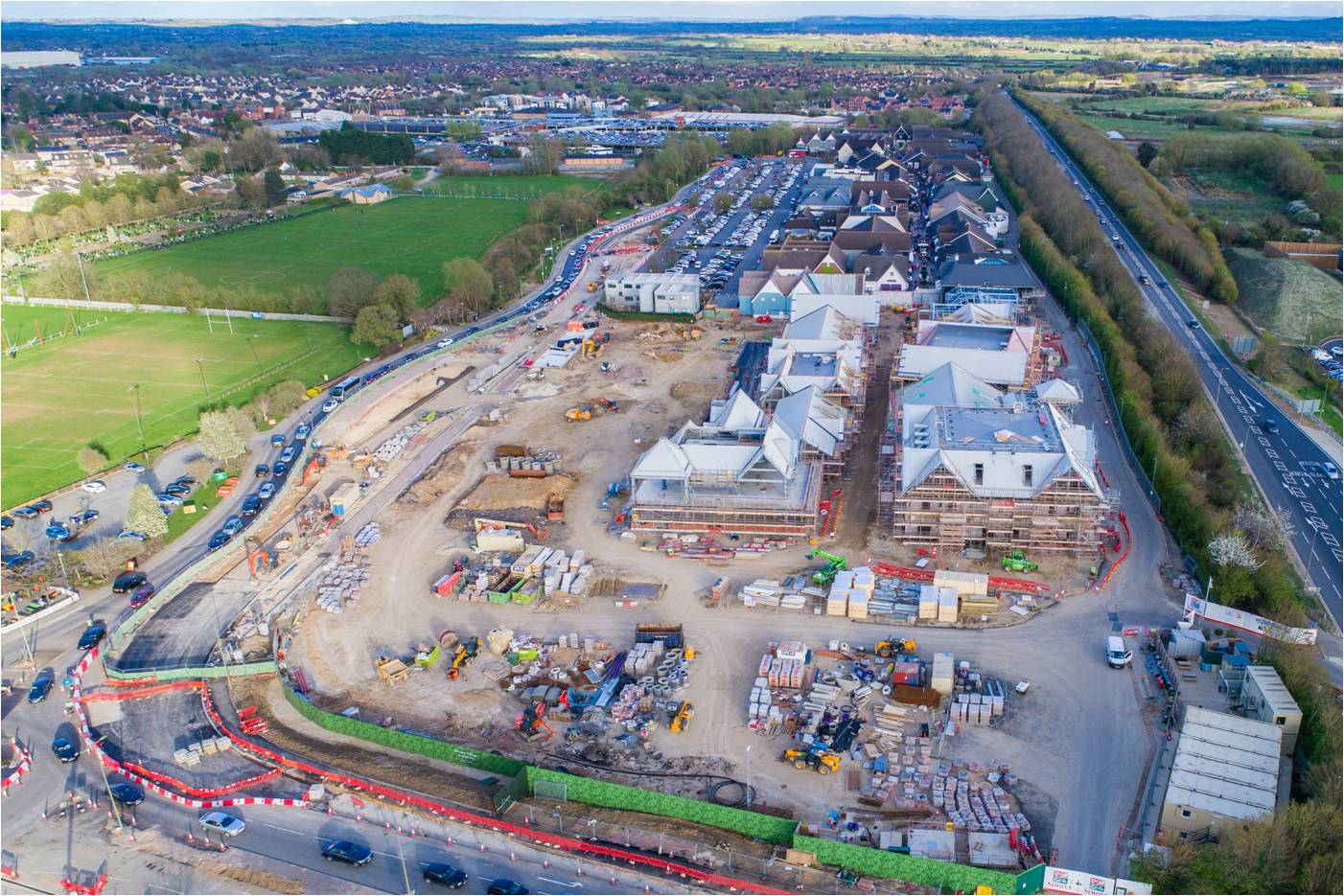 Bicester Village is the luxury shopping destination; currently home to more than 130 boutiques.

Opened in 1995 on the outskirts of Bicester in Oxfordshire, it was the first shopping Village built by Value Retail which specialises exclusively in the development and operation of luxury outlet shopping Villages.

In July 2014 planning permission for a 5,200 sq m expansion of the site was granted to demolish a part of the shopping centre along with the nearby Tesco store and petrol station to allow new shopping units to be built.

With the start of the project Furness Partnership has been appointed to provide the structural design services for the Phase IV extension of Bicester Village. The proposed extension will be formed using a steel framed superstructure to enable the construction of 33 new high quality retail units with 2 existing boutiques being modified. The majority of the shops will be single story with the two largest ones having additional floors. There will also be 519 car parking spaces, a service road, associated external works and landscaping provided as a part of the project.

The expansion is expected to be completed in October 2017.