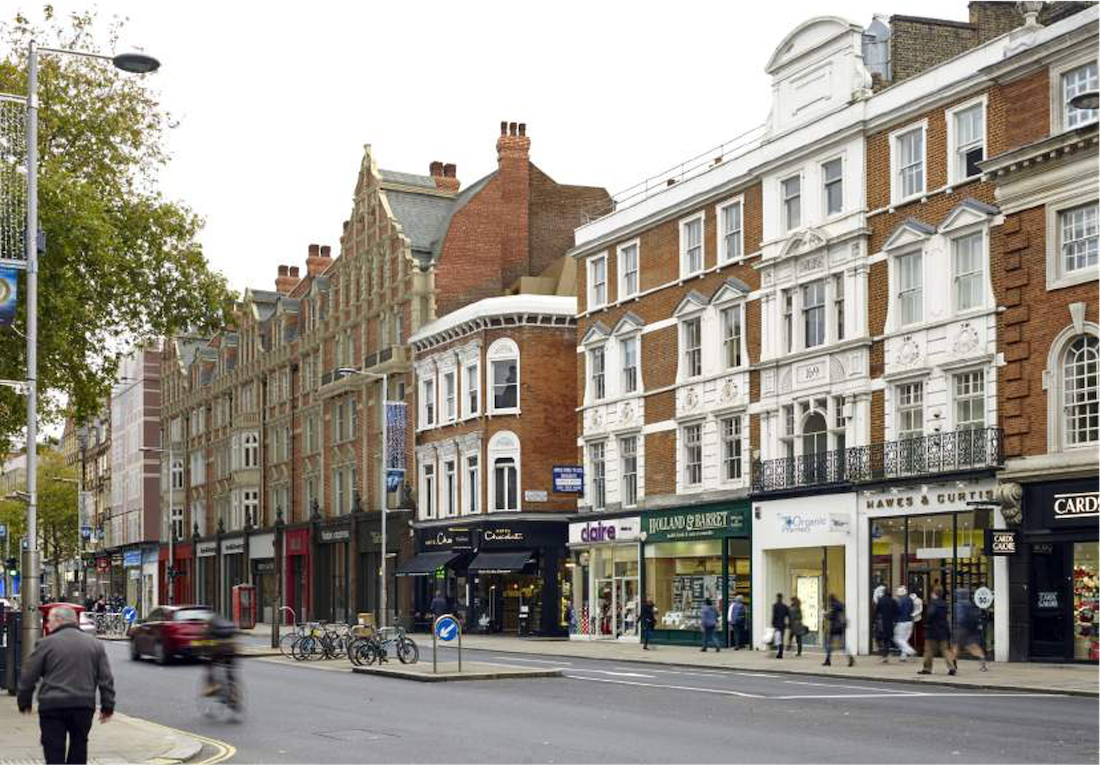 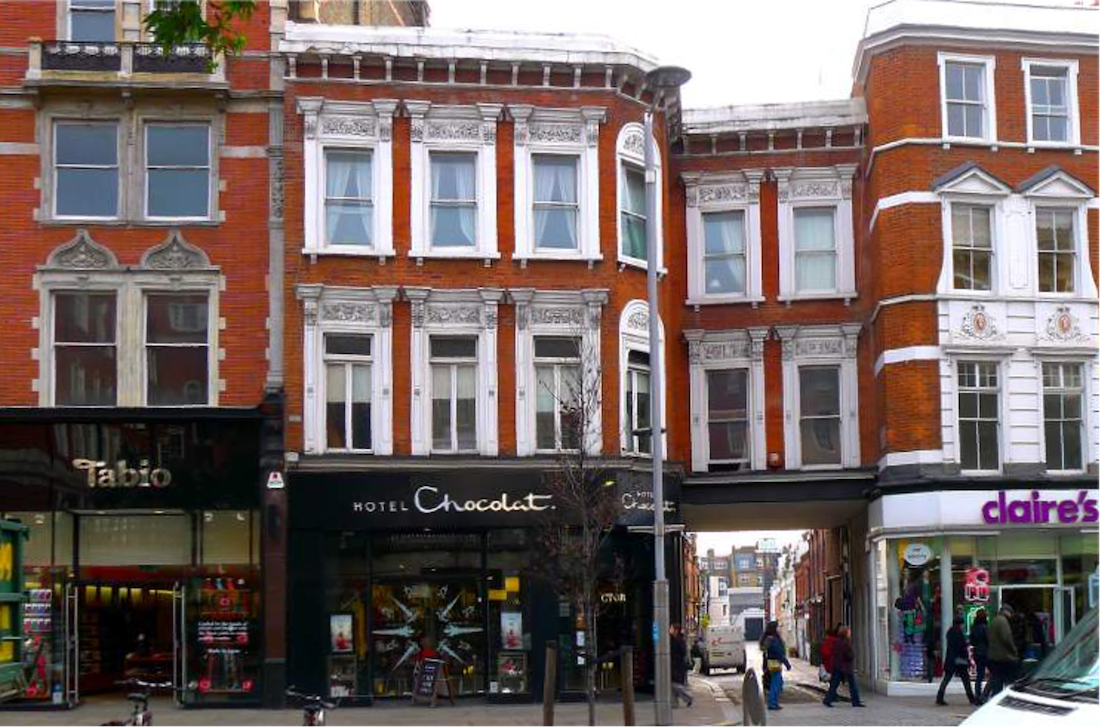 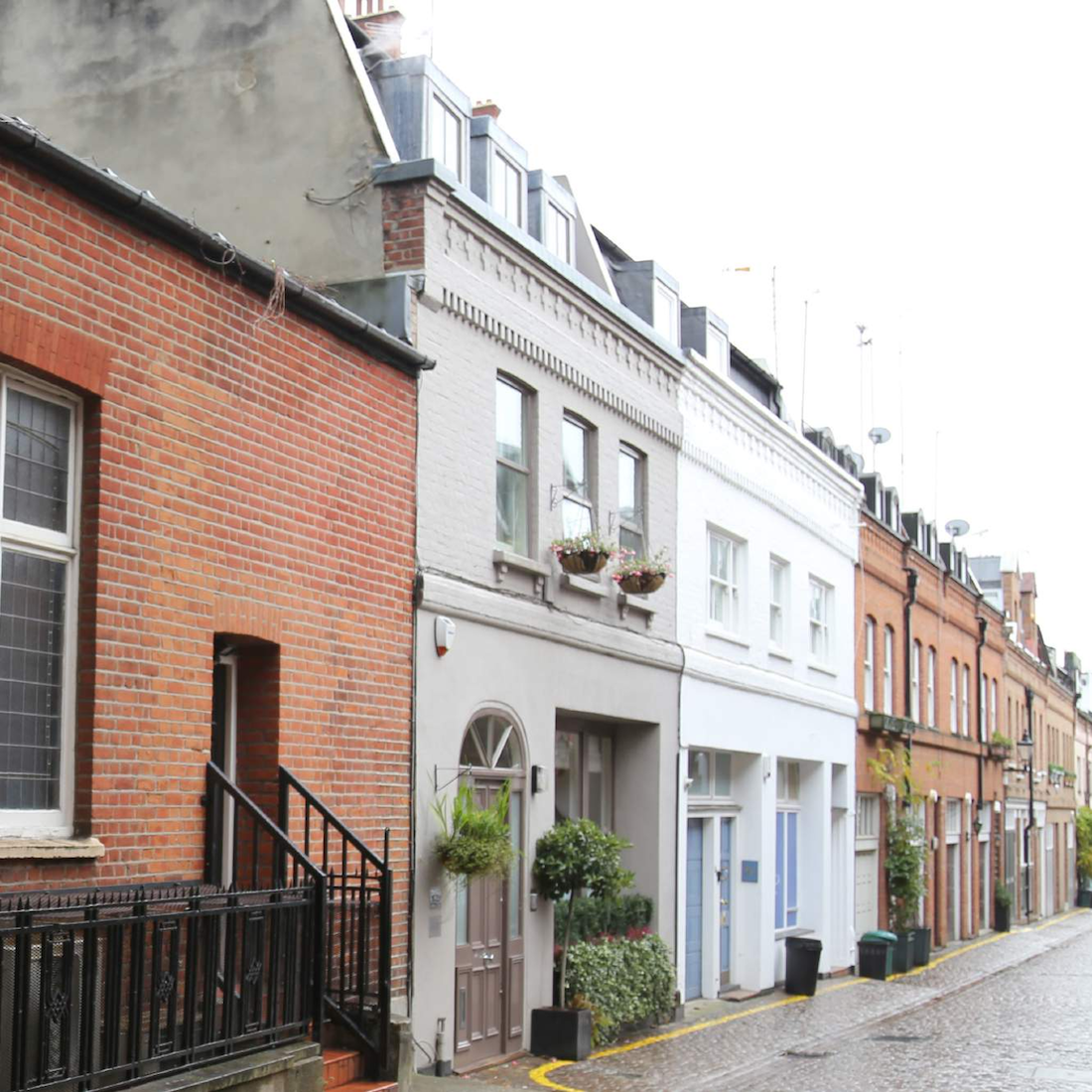 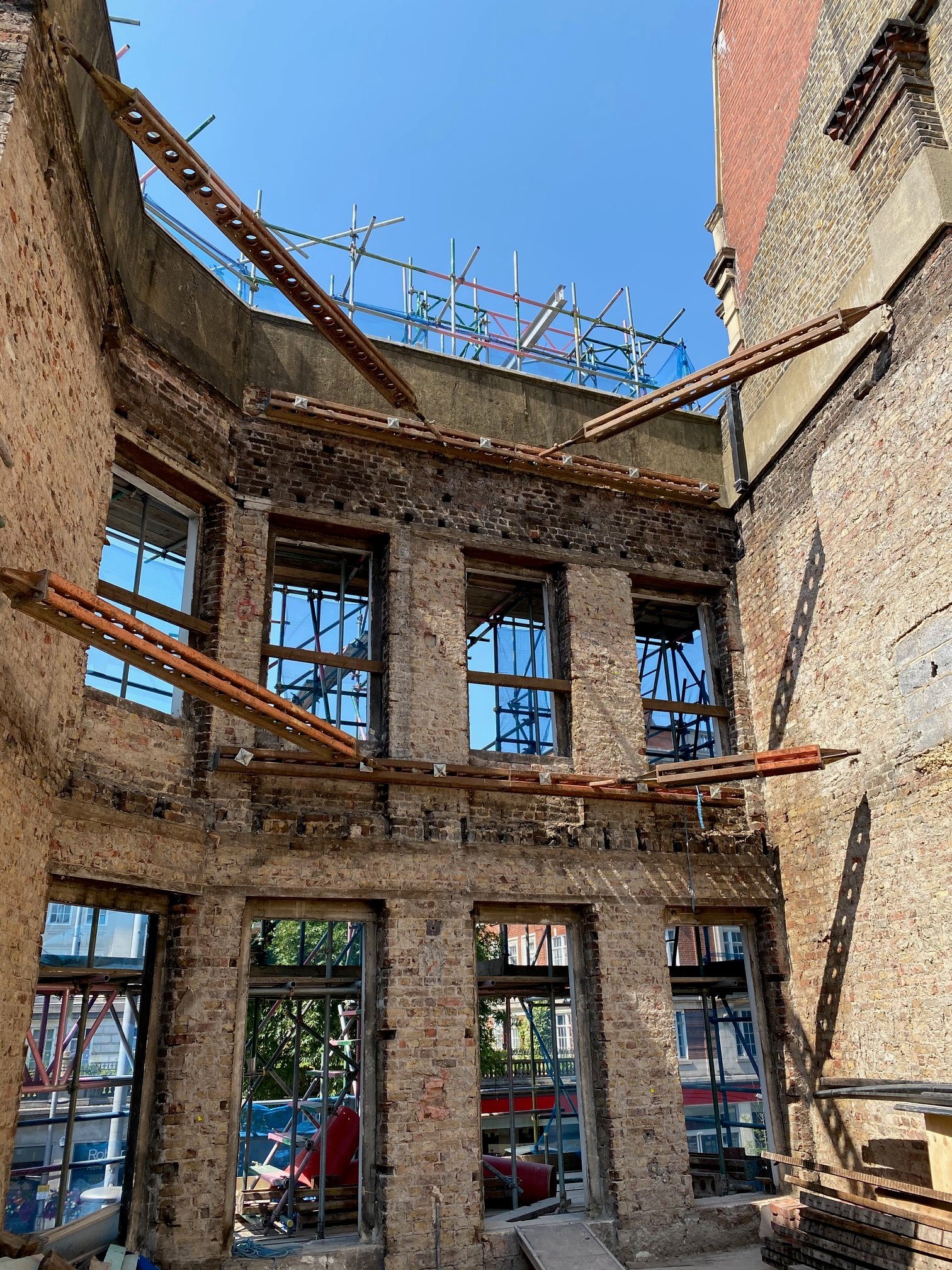 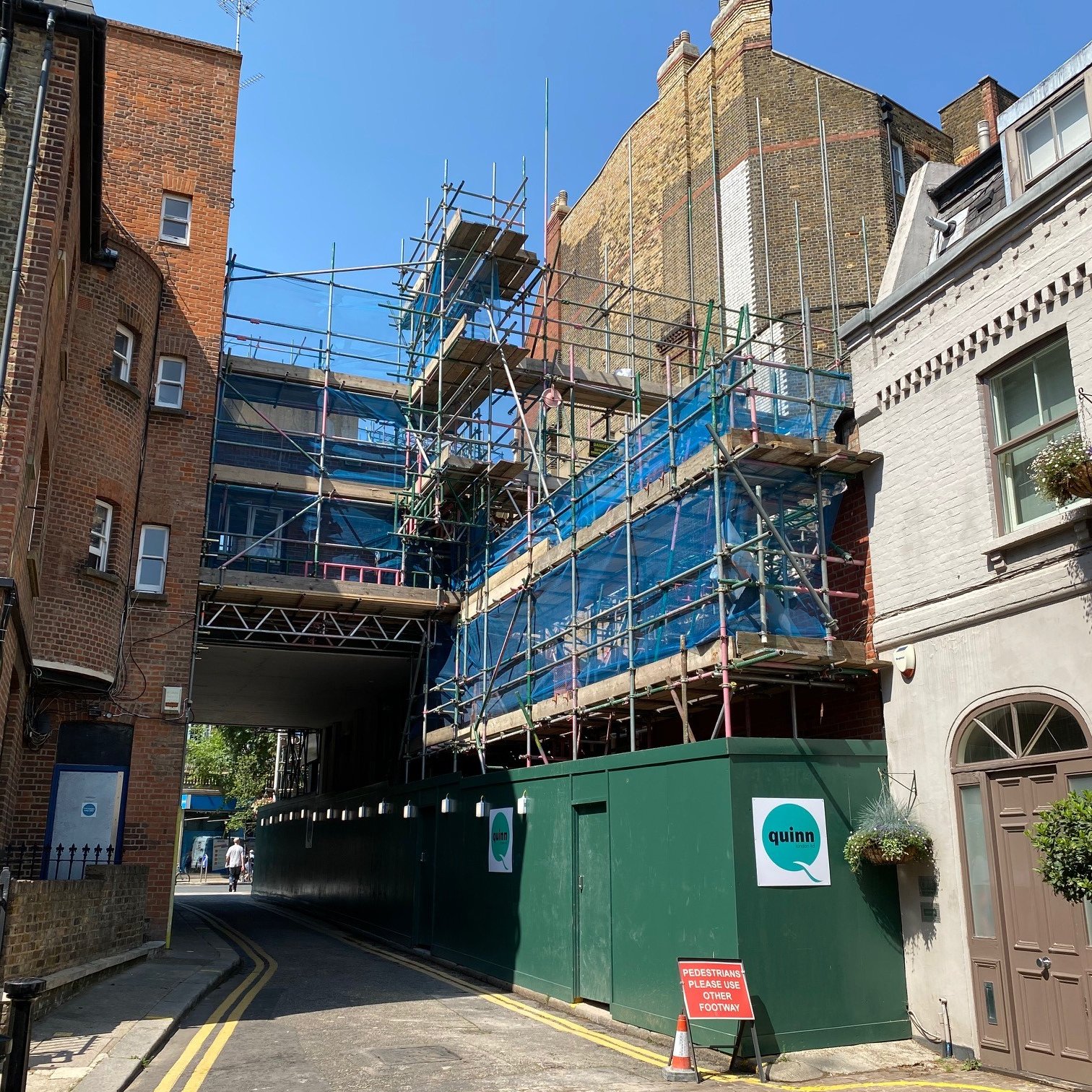 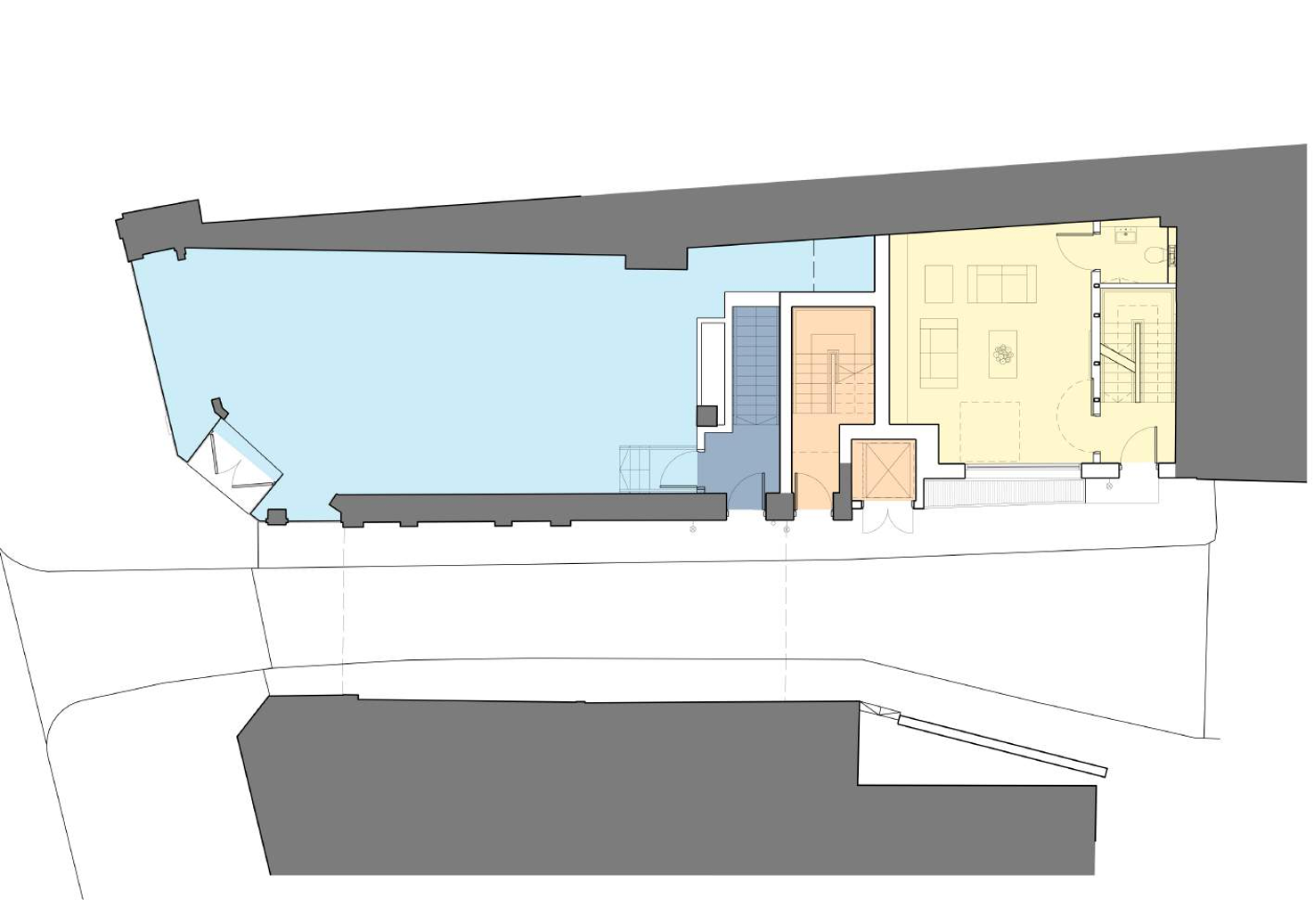 To facilitate this ambitious conversion, the rear part of the building and the mews had to be demolished with the remaining parts temporarily restrained. The major challenges were the limited space and the fact that part of the building is suspended over the only access route to the Mews buildings.  To limit the disruption, the existing floors and masonry loadbearing walls were repaired and retained where possible.

Traditional construction methods were used to complement the retained structure. The Mews building was designed as a masonry structure with the minimum of steel beams used to allow for the open plan layout. The front part of the development was extended by one level and the rear elevation was relocated to enlarge the footprint of the building. Masonry walls were used where possible however, a steel frame had to be utilised for robustness and to form the tiered mansard and new complex staircase.  The entire core, with the suspended masonry elevation, was supported on a thin raft slab to limit disruptions to the adjoining buildings.  The basement of the Mews was also extended bringing with it its own set of engineering challenges.

The project was also part of the “Buy a Brick” scheme which allowed all firms working on the project to buy advertising space on Kensington High Street, with all proceeds going towards fighting homelessness.